KT Gamez, which is a result of a collaboration between Khaleej Times and the gaming studios Giro Gamez is gaining widespread popularity in the UAE market with its unique Play N Win concept. The main differentiating point of KT Gamez is the generous prizes and rewards being awarded to players for competing in their tournaments and dominating the leaderboards.

They have been running multiple tournaments like Play N Win, Register N Win, Refer N Win amongst others since their inception. The prize money goes up to AED 200 for each winner. This product has caught the market by storm, which is evidenced by the total cumulative score that has reached 112 million in the few short months since its launch. So far, they have awarded thousands of users with exciting prizes and have planned various other tournaments for the future.

Gaming Has Seen A Huge Boost In The Recent Past

Gaming has seen a huge boost in the recent past, with one study from Bloomberg stating that the gaming industry has seen a 23% increase in the pandemic-riddled year 2020 itself. This number continues to grow as millions of people take part in gaming trends on social media and the category to benefit the most from this massive boost is casual and hyper-casual gaming. As KT Gamez offers games primarily from these categories, it is no surprise that user engagement has been reaching new highs every month. Sponsors are also taking note of the growth of this product and quickly booking up the available advertisement slots to attract new customers. In a study by Ipsos, 47% of gamers have stated that they remember gaming ads due to their visually appealing nature.

According to studies by Harvard, gaming gives the person’s brain a huge dopamine boost, increasing dopamine levels by a shocking 100%. This fact has been capitalized on heavily by KT Gamez, to bring endless hours of fun and enjoyment to players. The platform itself contains over 250 free-to-play, addictive games ranging across various genres available to play on their website ktgamez.com. When they say there’s something for everyone to enjoy at KT Gamez, they truly mean it. With casual gaming being the most popular genre of gaming, with a lion’s share of 79% of market revenue, huge success is most definitely awaiting this product. This is further supported by the current, wildly popular trends of gamification in various industries like education, food and beverage apps, banking, etc which lend to better customer retention and engagement.

In an interview with the minds behind KT Gamez, further plans of introducing different kinds of daily, weekly, and monthly tournaments were also revealed. They are also planning to offer bigger rewards for their tournaments like gaming consoles, mobile phones, and VR headsets shortly. During a chat with the players, the common sentiment seemed to be the fun factor of the games and the excitement of winning the very generous rewards on offer. All of these exciting developments are sure to catch the attention of even more players and truly make KT Gamez a household name in the months to come. 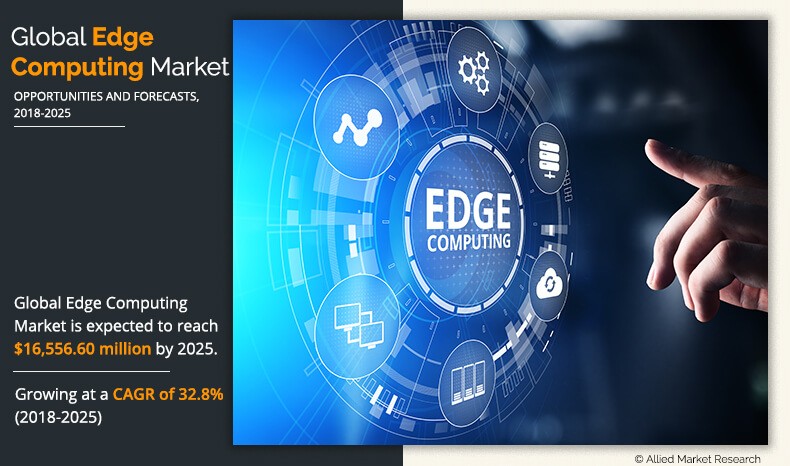 Skills That Graduates Must Have to Become Successful IT Manager

How Microblogging is Helpful to Complete Media Coursework